Home THE HOUSE THE HOUSE. PART 1. THE CRAZY. 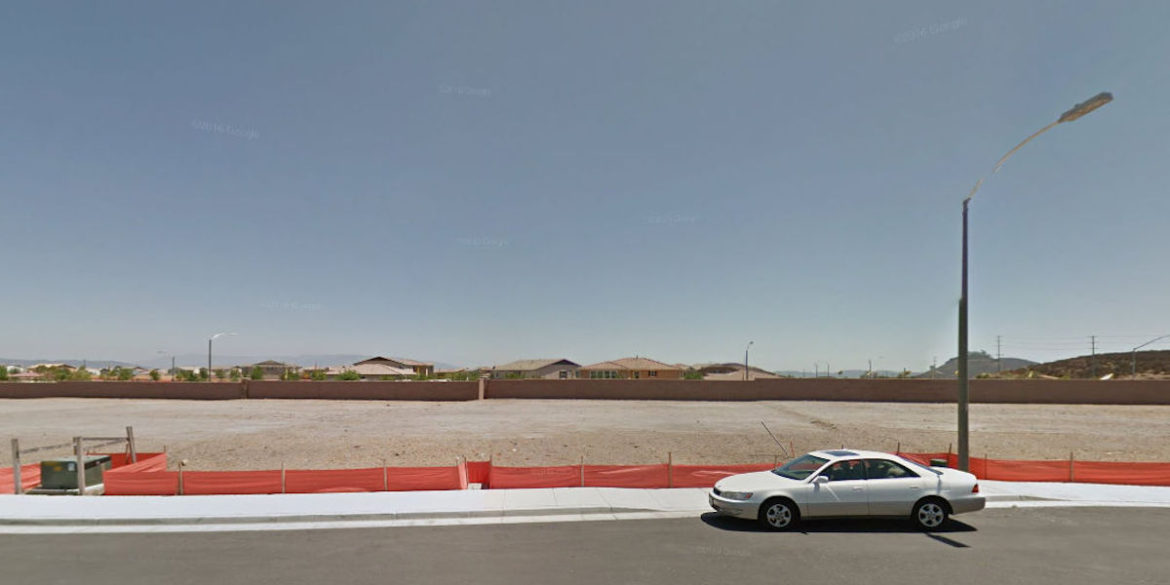 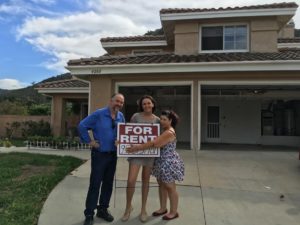 The picture above says it all.  That is what we bought.  A pile of dirt.  And here’s the story.

Annamarie and I were coming to the end of our two year lease in our rental home in Corona.  Two years were enough… as we battled a major freeway construction project through the entire time we lived there, and of course, the huge fires, that actually got us evacuated for a week.  So we were out one day looking around for a new place to rent, when I stated out of the blue…  “Let’s buy a house”. 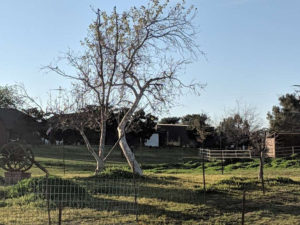 Our focus took us away from the city, away from the freeways, away from the noise and traffic.Our search, which took many many weekends, finally brought us to a housing tract in the city of Murrieta.  We fell in love immediately.  Even before we arrived.  The country road that took us to the model homes was about 7 miles of farms, horse ranches, and isolation.  Way away from everything.  We pulled in, toured the model, and were fairly impressed, but something wasn’t quite right about the layout.  our search continued.  As we were driving out we noticed more models – that were closing as we arrived.  We decided to come back the next morning.

What we didn’t know that first day was there were three different divisions in the tract.  We had only toured the first one.  So we went through the models.  The second of the three changed our lives.  The house and floor plan was everything that we had ever wanted , laid out the way we wanted it.  IT WAS BEAUTIFUL.

Now…  Let’s visit the reality of the situation, before I go any further.  Annamarie and I had both gone through pretty horrendous divorces, mine fairly fresh.  that devastated us both financially.  We rebuilt just enough to get married – which we did, then merge our two families together in Corona.  Things were pretty tight.

Add to this mess the fact that I was winding up a thirty year career by the end of 2017, and had absolutely no idea where my next dollar would come from after that. 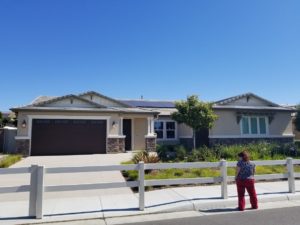 We of course did the logical thing and pulled some cash from our retirement accounts and put a down payment on the lot.   Sort of a good faith payment.  “What the hell did I just do….”  Yup, pulled the trigger.  My wife, Annamarie, is the most amazing woman in the world.  She, of course, was looking at the reality of the future… and began freaking out.  I simply said, “Watch, it will  all work out”, and she placed all of her faith in my words, never looked back and never doubted that it would happen.

And that is how we began our journey.

Celebrating the 10th anniversary of our 1st date At one of our favorite haunts ...

A quick bite and off to shopping ...

The icing on my cake for Father's Day was my daughter planning an afternoon At the Guinness brewery, Where they treated me to a full steak dinner...and Guinness or course.. ...

Came all the way down here for Don's birthday and hes not here... go figure ...