So…. Over the 4th of July weekend a huge fight breaks out at Disneyland. A very large man attaked not one, but two women and a couple of other people connected with the incident. Families running out of the way, Kids shrieking, people fleeing. A clear continuation of the breakdown of the moral fiber of the country.

These days this happens everywhere – Chuck E Cheese, the mall, you name it. These are end times for sure. 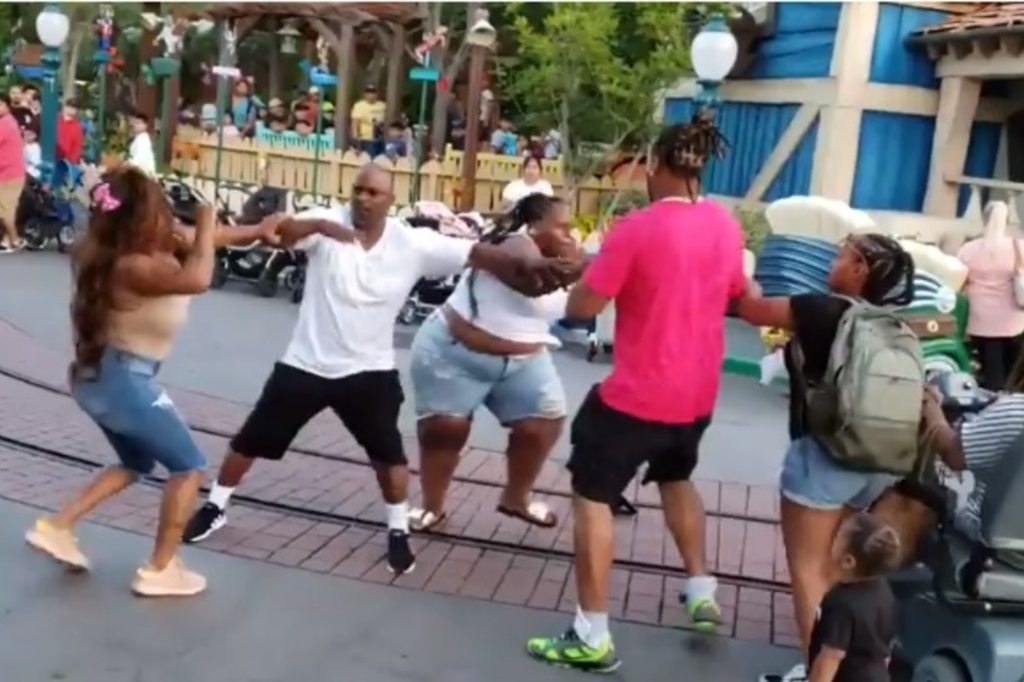 But here’s what gets me. And that hardly anyone is talking about. I was a long time resident of Anaheim, and my children had passes all their lives. They grew up there. It was the one place in america I felt safe. I felt my kids were safe. Disneyland’s security horror stories were legendary. As a side note, do you realize that not one child in the park’s history has ever disappeared? ever? True. All missing kids have been found since 1955.

So back to my ramblings…. I watched this video for seven or eight minutes, whatever the length… First, a janitor, one of the trash picker uppers in the park tried to stop it. Then a cast member intervened. Both to no avail. about 5 minutes in here comes the Disney security guards, who this guy would have thrown across the park with little effort. They tried in soothing voices to coax the folks into submission. They all ignored them and kept punching each other. About that time the video cuts out. But here’s where my mind went… 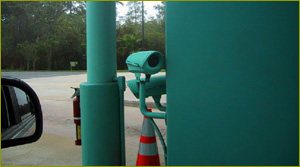 First, we’ve heard forever that Disneyland has cameras covering every square inch of the park. If that is, in fact, the case, then someone at a monitor was either asleep or called somebody. Clearly this is a matter for the police. I mean, if someone is raising their voice over the cost of a churro, then yeah, call your submissive security staff to dispel the scene. But when violence was clearly out of control in a major area of the park, Why was the Anaheim PD not there within a nanosecond?

The APD has a special division for all the tourist stuff in town. Angels Stadium, The Convention Center, Etc. What you do is pay a hefty fee to the APD, and they send out a specialized team to direct traffic, or run security at events. They used to do it for our High School Football and Band events. May I remind everyone that Disneyland clears Billions of dollars a year off of us all, and continues to raise prices each year.

DISNEYLAND SHOULD HAVE THEIR OWN POLICE DIVISION ON SITE EVERY DAY. DISNEY SHOULD PAY FOR IT. IT WOULDN’T MAKE A DENT IN THEIR MASSIVE PROFITS.

(Stepping down from my soapbox.) 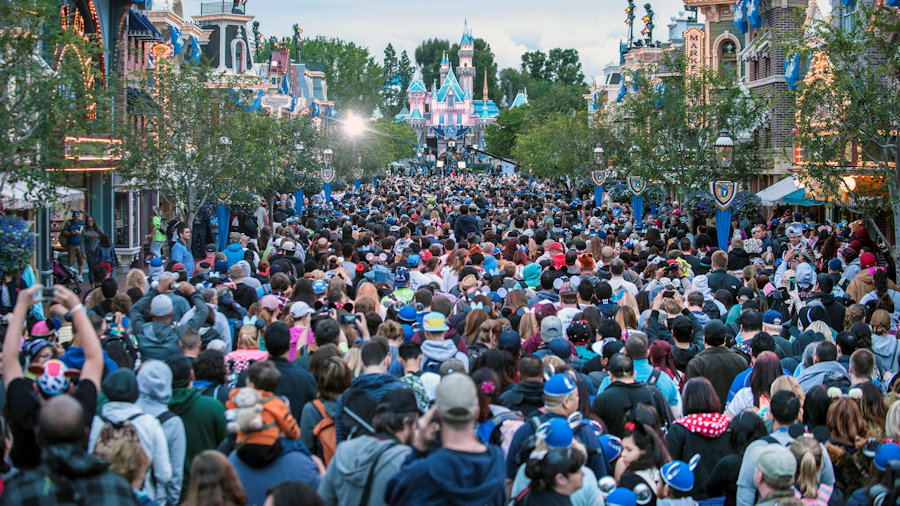 This is a disaster waiting to happen. As you saw by the video Disneyland, (And California Adventure) are grossly under-equipped to handle a major event. What’s going to happen when someone pulls a gun in front of the Haunted Mansion? They’re not checking your bags that closely…..

Bottom line is, after seeing that video, I dont feel – nor do I think you should feel safe anymore at the happiest place on earth. Quite the contrary. Watch that video again. Add a little more anger, direct it at the innocent passersby, and several people could have been killed waiting for the police to arrive.

Just my two cents. Please comment below. I’d love to have your thoughts.

The Claw….(The Ugly side of Ebay)

It’s all about the Pinball…

Losing My Daughter, Gaining a Son

Don’t Piss Off the Duendes!